CIOs Reveal Their Most and Least Favorite Investments

We held two CIO roundtable sessions earlier this week, which were attended by 25 CIOs from various long-only and hedge funds. Their most favorite is growth style but least favorite on bitcoin.

Besides growth style, the CIOs favored value style and then commodities. Their least favorite investment was bitcoin, followed by new IPOs, and rate-sensitive investments.

Unlike Goldman Sachs, Bank of America (BofA) found that bitcoin was a popular trade among asset managers it surveyed. The bank’s Fund Manager Survey for May, in which 216 fund managers with $625 billion in total assets under management (AUM) participated, showed that “long bitcoin” was the most crowded trade in the world. In the previous month, long bitcoin was the second-most crowded trade.

Unlike the surveyed CIOs, Goldman Sachs’ analysts are quite bullish on the outlook of bitcoin. They recently said that fear of missing out (FOMO) is driving institutional investors to the cryptocurrency. Moreover, the bank recently declared bitcoin an investable asset and a new asset class.

Goldman Sachs has also established a cryptocurrency trading desk with the aim to offer a full spectrum of crypto investments. The firm said that institutional demand for BTC continues to grow significantly.

What do you think about CIOs saying that bitcoin is their least favorite investment? Let us know in the comments section below. 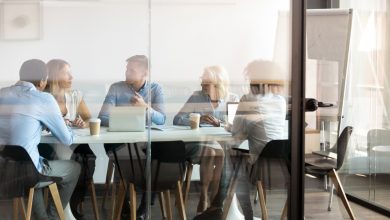 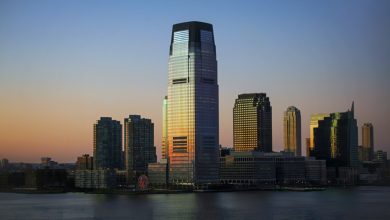 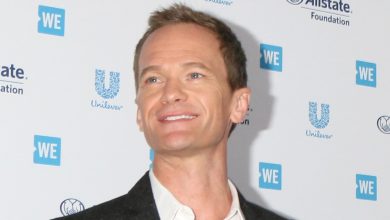 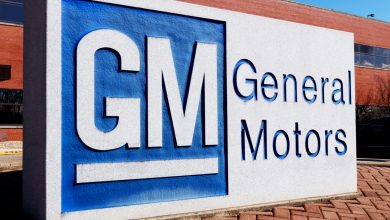