Police in China’s Jiangxi province have reportedly recovered bitcoins stolen from a victim and returned them to the owner. The case involves the theft of 8.236 bitcoins, worth approximately 3 million yuan.

A man, referred to only by his last name Shan, filed a police report stating that he was unable to access his email account linked to his cryptocurrency wallet after someone changed his password. His account contained 8.236 BTC, worth approximately 2.96 million yuan. At the time of writing, this amount of bitcoin is worth $406,949.

Preliminary investigations showed that the email account was linked to more than 20 telephone numbers that had been illegally obtained by the suspect to avoid police detection, the authorities say.

However, the police eventually located the suspect, who is referred to only by his surname Zeng, from East China’s Jiangsu province through mass data screening and analysis, He was arrested on April 20 in Nanning, South China’s Guangxi Zhuang Autonomous Region.

Zeng confessed that he got greedy when the price of bitcoin soared. The publication described that he then conspired with others to trick the victim into giving him the password to the email account allowing him to gain access to the victim’s bitcoin.

The police said that Zeng has been put under criminal detention while the case is still pending.

What do you think about this bitcoin theft case? Let us know in the comments section below. 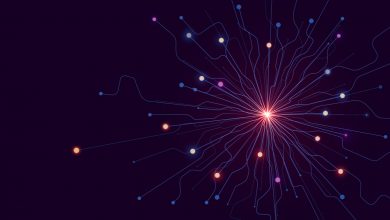 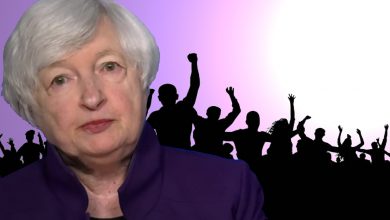 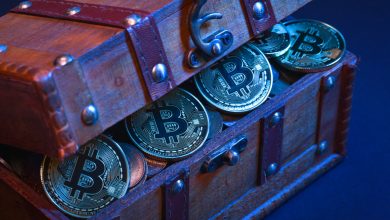