The notorious dogecoin has been moving northbound in value once again climbing more than 17% during the last 24 hours and 32% over the course of the week. Currently, across social media platforms like Twitter, Tiktok, and Facebook, the hashtag #dogecointo1dollar has been trending. Meanwhile, a number of other meme-based digital assets that leverage the Shiba Inu dog breed as a name or logo have also seen significant jumps in value.

When programmers Billy Markus and Jackson Palmer launched the Dogecoin (DOGE) network on December 6, 2013, they never expected the meme-based crypto-asset would grow so wildly. In fact, the Shiba Inu dog-inspired cryptocurrency crafted over 7 years and 8 months ago as a joke, is now a $44.42 billion economy.

On Sunday, August 15, Dogecoin supporters have been rallying on Tiktok, Twitter, and Facebook with the hashtag #dogecointo1dollar. At the time of writing, the hashtag trend on Twitter has thousands of tweets mentioning it.

The same thing can be said about Tiktok, which shows 8.2 million views of people mentioning the hashtag #dogecointo1dollar. A touch over 1,000 profiles on Facebook are using the #dogecointo1dollar hashtag today as well.

Worldwide statistics from Google Trends (GT) queries show the search term “dogecoin” has seen a major spike between Saturday and Sunday. Turkey is leading according to GT data and is followed by the United States, Canada, the Netherlands, and Singapore.

The Watford Football Club story, that explains the English Premier League football players will wear dogecoin logos, is currently the most trending subject matter tethered to the search term “dogecoin,” according to Sunday’s GT statistics.

Interestingly, DOGE has had a strong relationship with the Turkish lira for months on end, and TRY has been a top-five pair with DOGE during this period.

Data from bitinfocharts.com shows the cost per transaction on the network is 0.0056 DOGE per byte which equals 2.11 DOGE ($0.714) per transaction. Today, onchain metrics show dogecoin has seen around 17,900 transactions during the course of the last 24 hours.

On Sunday, August 15, the Dogecoin network hashrate has been coasting along at around 214.48 terahash per second (TH/s). Dogecoin’s network proof-of-work (PoW) Scrypt system, in contrast to Bitcoin’s (BTC) PoW (or total work), would need 526 confirmations to be as secure as one BTC transaction.

Dogecoin saw around 41,000 per day in mid-March and the currency is down 53% from its all-time high (ATH). The crypto asset dogecoin (DOGE) tapped an ATH of $0.737 three months ago.

On Sunday evening (EDT), a great number of other meme-based, Shiba Inu-branded crypto assets are following dogecoin’s market lead. For instance, shiba inu (SHIB) is up 11.9% this week and polydoge (POLYDOGE) jumped 43% during the same time frame. DOGE has gained 98.30% over the last month and during the last 12 months it has jumped 9,538% in value.

Supershiba ($SSHIBA) and shibance token (WOOF) have also spiked more than 40% per coin during the week, but the crypto asset baby dogecoin (BABYDOGE) has lost 21% in the last seven days. 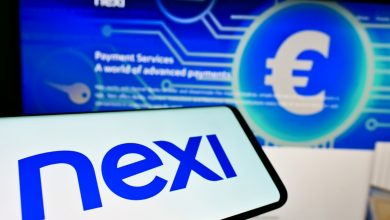 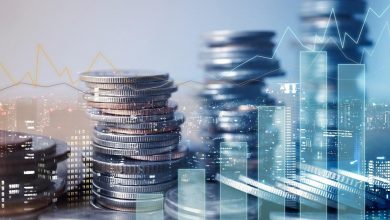 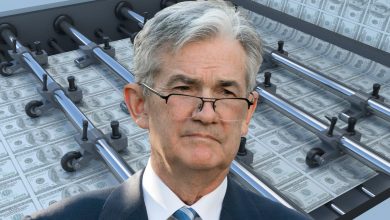