The CEO of General Motors (GM), America’s largest automaker, says that nothing precludes her company from accepting bitcoin if there is consumer demand for it. “Certainly, we want to make the whole buying and ownership experience as easy as possible,” said the GM chief executive.

Mary Barra, the CEO of General Motors (NYSE: GM), talked about the prospect of the largest automaker in the U.S. accepting bitcoin in an interview with CNBC Wednesday.

Referencing Tesla CEO Elon Musk stating last week that his electric car company may start accepting BTC again, Barra was asked whether GM will be accepting the cryptocurrency for payments. She replied:

There’s nothing that precludes us from doing that. We will be driven by our customers. Certainly, we want to make the whole buying and ownership experience as easy as possible. We will follow their lead.

When Tesla announced in February that it would accept bitcoin for payments, the GM CEO said that her company was not interested in doing the same. However, in an earnings call at the end of March, Barra softened her stance on BTC and said the company would consider accepting the cryptocurrency “if there’s strong consumer demand.” She confirmed Wednesday that her company’s position on bitcoin has not changed.

Do you think General Motors will soon accept bitcoin for payments? Let us know in the comments section below. 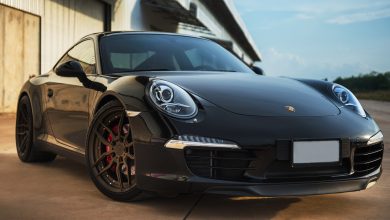 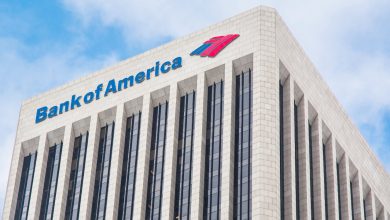 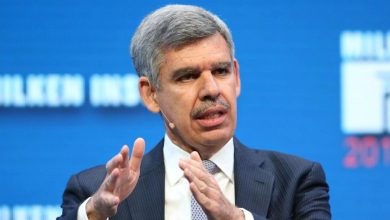 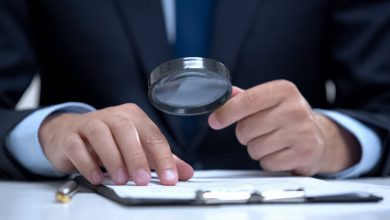